I’ve been mulling over this for a while, getting gradually more irate as I see politicians make more of a hash of things, as they are want to do. Should I post something on my blog expressing my opinion on the Scottish independence vote? My initial thought was ‘No’, nothing to do with me, then I realised that’s completely incorrect, and perhaps reflects the apathy us general public have for political shennanigans that pass us by.

This is a blog about cycling primarily, and stuff I see, hear, smell, feel and taste as I pedal around the UK. That’s just it, I love the United Kingdom, I think it’s great, with all its history, people, places, and diversity. So I think it’s appropriate to post something here about how I feel about the whole thing.

Needless to say my opinions are my own, although I think they reflect those of a lot of my friends and family, some of whom I’m proud to say are Scottish, or at least live in Scotland so get a vote. If I’ve got anything factually incorrect then I apologise, I’m only human, and get my ‘facts’ from the news and speaking to other people. 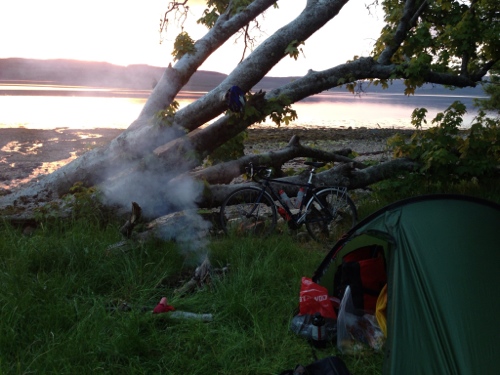 So what do I think? I spent around 2 months cycling around Scotland and can genuinely say it was the best part of my Bike around Britain tour.  The scenery and environment is fantastic, the drivers patient with cyclists (aside from perhaps Edinburgh), and the people are mega friendly and always willing to help you out, or have a natter. I’m going to intersperse this post with a few pics from the Scottish legs of my tour, mainly as inspiration, but also because it’s well worth posting them again. 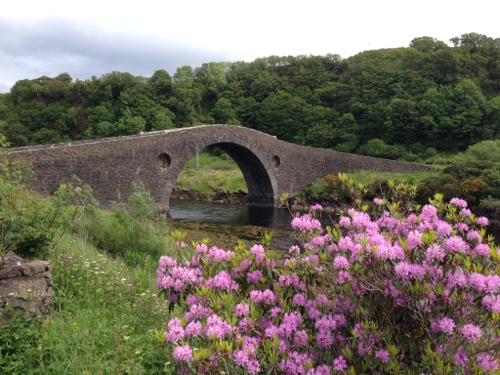 Bridge_over_the_Atlantic – one of my favourite places on the West Coast

I really hope our Scottish family don’t vote for independence. I think they add so much to the United Kingdom; culturally, economically, politically and all the rest. By remaining in the United Kingdom Scotland will continue to benefit from all those points as the rest of the UK benefits them likewise. What exactly will Scotland gain from becoming independent? Seems to me like they’ll throw away a lot, taking on board a whole lot of risks that might not pay off, and also potentially damaging the remaining countries in the UK as a result. 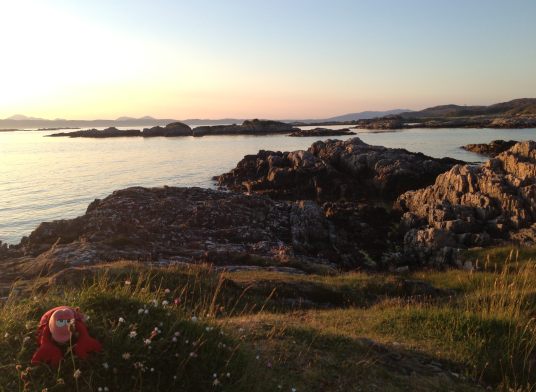 I think Alex Salmond is leading people slightly down the garden path with the view that they’ll be better off out of the Union. Seems to me like he’s just trying to make a name for himself as the one who reinstated Scottish independence; Robert the Bruce he is not, and we’ve moved on massively since those bloody and unproductive days. I shouldn’t reduce myself to personal commentary on individuals but he reminds me of a weasel, although that might be unfair on weasels.

What’s the benefit of independence? We have a growing economy, we’re coming out of recession, employment and business seems to be on the up although I recognise a lot of folks are still having a hard time of it. Scotland will have to join the Euro, they can’t keep the pound if they want to become truly independent and not just pay lip service to it. Do they really want to embroil themselves in the turmoil, instability and risks that the Euro could bring? 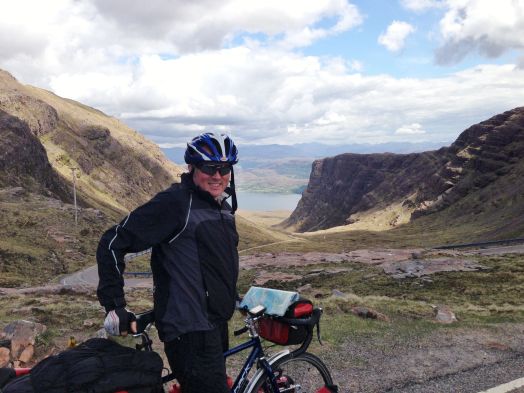 On the economic front, and I’m far from an expert, but I keep hearing how money and business will leave Scotland should they become independent. Several banks seem to be gearing up to move south, along with their pension funds. This isn’t going to help the rest of the UK and certainly won’t benefit Scotland as opportunities and businesses move away, leaving a gap that allegedly will be filled by oil and gas; a short term solution to a long term problem as reserves run out. I will however continue to support the whiskey industry, although I guess that can only go so far. 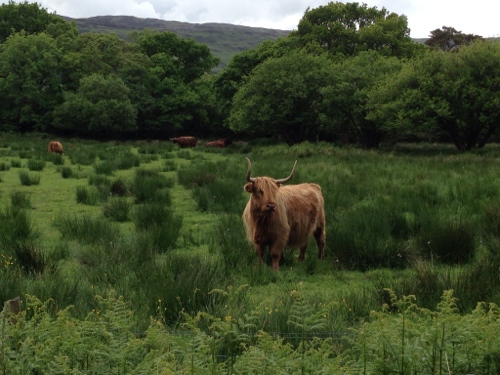 As I’ve mentioned I get some of my ‘facts’ from the news, and I was slightly disappointed today to see Westminster wading into the argument, although I think it’s probably with genuine concerns and good intentions. I don’t however think David Cameron et al are going to do anything to convince our Scottish compardres to remain in the UK; it’s more likely to be down to you and I, as well as more respected newsworthy individuals, to present a convincing and non-politically/career based case for remaining part of the UK. Maybe the queen should say something heartfelt; but that might be ill received, or construed in the wrong way. 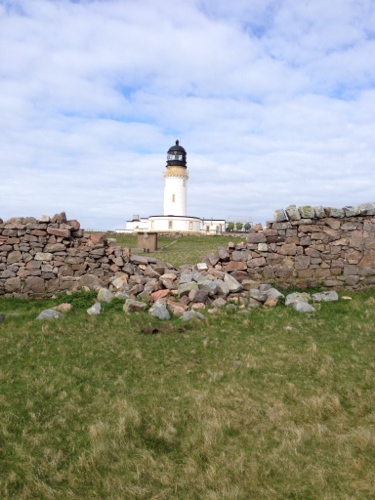 Now for a few perhaps more controversial points. Why doesn’t the rest of the UK get a say on this?  It seems very undemocratic that only a partial percentage of people get a vote on an issue that’s going to impact the whole of the country. I guess if everyone got a vote it would be a landslide ‘No’, but I don’t think that’s the point; democracy seems to have gone awry. And whilst I think it’s fair that the vote is being given to 16 year olds and over is this not another ploy by the SNP to garner more support from perhaps a more volatile and more impressionable age group; I was speaking to someone about this earlier and think Alex Salmond has underestimated the intelligence of this age group, and that they’ll see sense and vote ‘No’. On the voting front why are only people that live in Scotland being given the vote, and not Scots that live abroad?

Again controversially perhaps, but why is Westminster offering further concessions to Scotland to stay in the UK? Feels like bribery to me, and surely similar benefits and powers should be offered to England, Northern Ireland and Wales? Having cycled around a lot of Wales they could do with some of the money that Scotland has benefited from for regeneration and welfare purposes? Seems unfair and pretty underhand to me. Scotland should stay in the Union because it works at the moment, and the long term benefits will be in everyone’s interests. It really iritates me and a lot of my friends that this last minute bribe is in the offing. Perhaps the rest of the UK has been too slow to wake up to this issue but surely this isn’t the way to go. 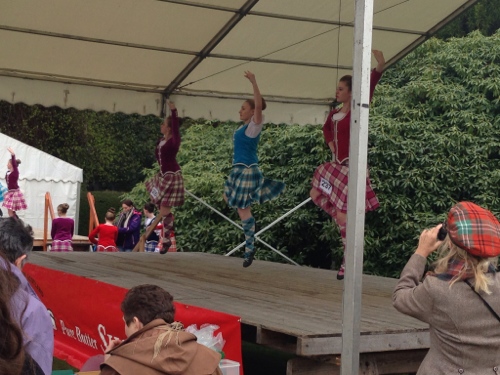 It’s not long until the vote now, and I sincerely hope that everyone in Scotland is able to get a clear and unbiased view of both sides of the argument without too much rubbish from politicians, and other selfishly motivated individuals. I’d love a ‘No’ vote and Scotland to stay with us, being obviously a big fan of Scotland and it’s people, from wherever they hail. If however a ‘Yes’ vote happens, good luck to a fair and generous country; you’ll need to stand on your own two feet, with your own currency and policies, and weather the storms that beset all other independent nations on your own. The remaining countries in the UK are going to have to focus on restructuring and moving forward, and won’t necessarily have the capacity to assist; although we’ll still I hope very much care. 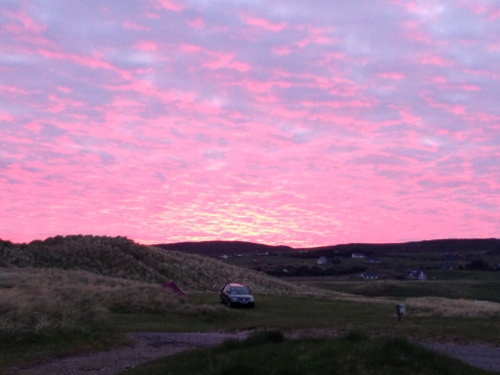 I may have missed loads of pertinent points, and as previously mentioned my opinions are my own although shared with lots of people South of the border. We don’t get a vote, so I’ll get back in my box now, but hope some of these words made sense. If you do vote for independence I’m not done with you. I’m still going to visit as often as possible, and who knows, I might move North one day; I love the West coast and could quite happily live in Glasgow – great city and people. Good luck whatever happens, but I hope you see cents (get it, sense, reference to the Euro; maybe I should have left that pun out). 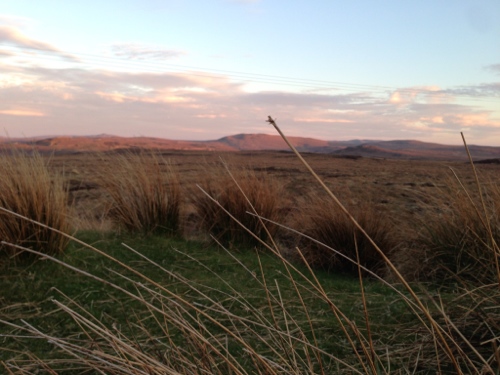 Stay with us Scotland!

P.S. What does everyone else think?